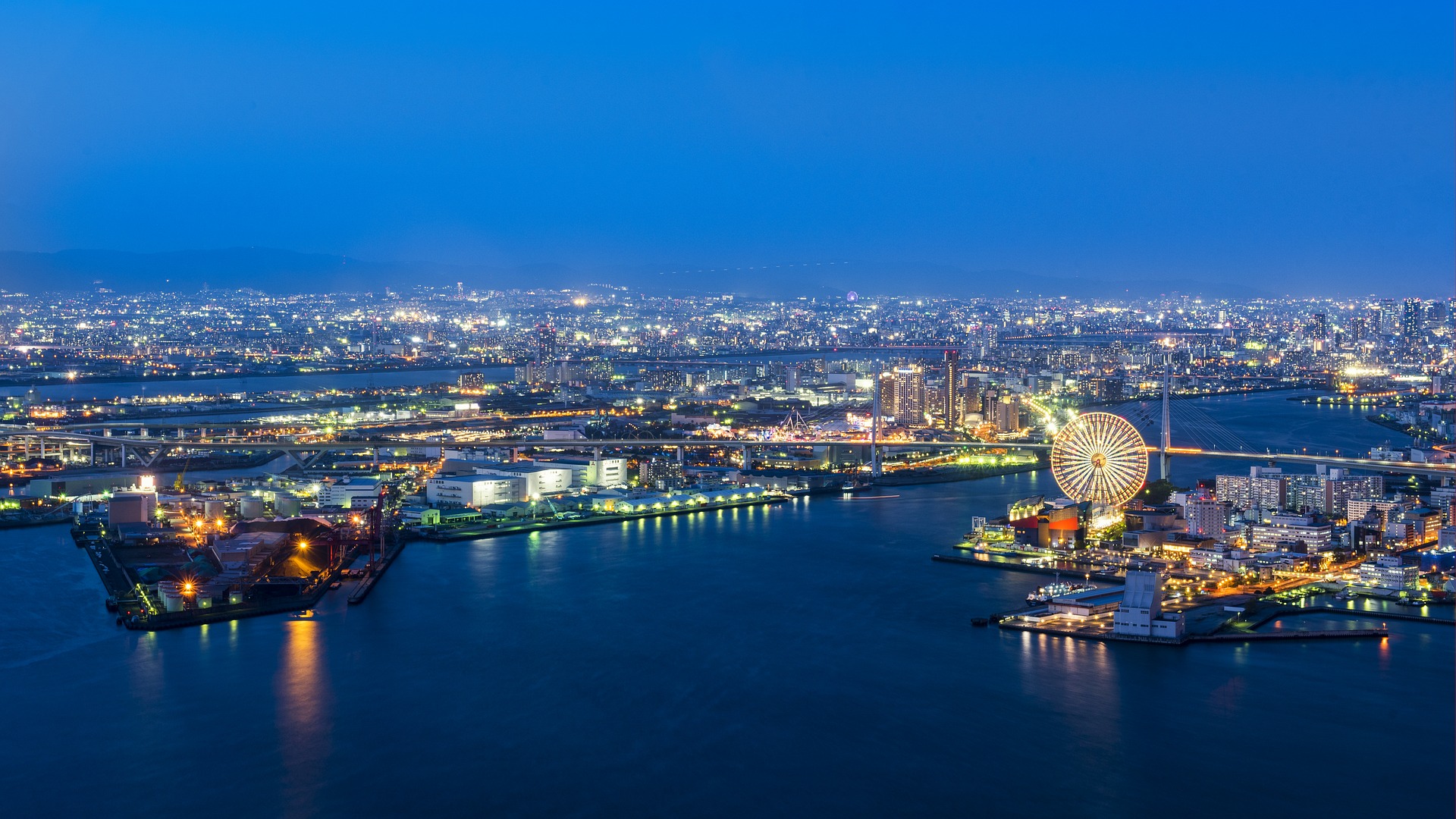 There are many bridges in Osaka, currently about 760 in total. Just like Tokyo the public transport system of Osaka is impressive and of comparable size. The city is considered the culinary capital of Japan, famous in Japan and abroad. Osaka is known for its fine sake, made with fresh water from the mountains. Furthermore, it offers many amusement parks, sports stadiums and temples.

The government of Osaka is focussing on sustainability for the future. Energy production should be done less harmfull for the planet, but also constructions are to be built in less harming ways.

This makes Osaka a very interesting city to visit during the study tour.