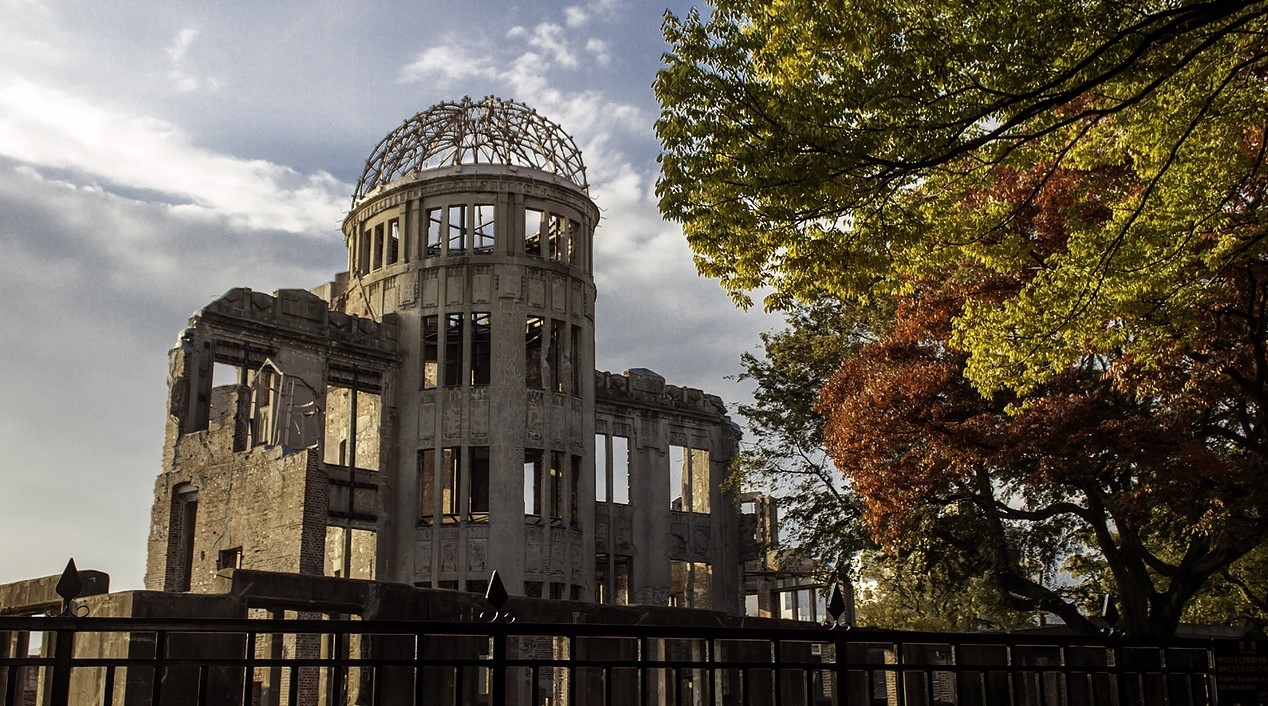 Hiroshima is probably known by most because of the tragedy that took place during World War II. The town was completely devastated by an atomic bomb dropped by the United States of America. After this horrendous event the city had to be completly rebuilt.

Currently the city houses over 1,5 million inhabitants. It developed around the riverdelta of the Ota River. The harbour city is intersected by the Ota River. The city is located in the river delta resulting in both danger from the river and the sea. Still, they managed to build in the entire delta area. The river has many branches in the city, increasing risk even more. Lots of studies have been done on this river system, increasing the knowledge and with that the safety of the surrounding areas.

Hiroshima has an important role in world history, and offers insight in the advanced civil engineering solutions of today. Therefore, Hiroshima cannot be left out on this study tour.